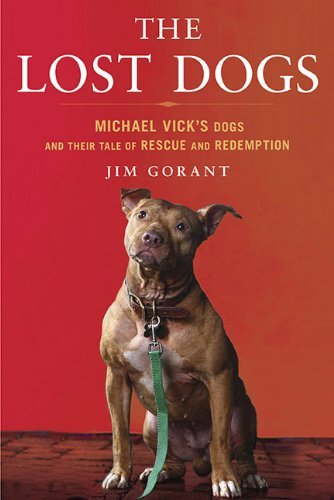 Puppy Mills in Missouri Shut Down! A Dream Come True 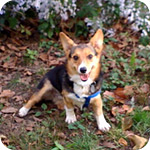 Symptoms In Dogs - Recognize What Your Dog Might Be Feeling
Symptoms in Dogs - Part two of Common Dog Illnesses
Heat stroke in dogs can be prevented with a little common sense
Is it Healthy to Sleep With Your Dog?
Gabriel and Stanley, the love of a Golden Retriever for his cat
Update- Isabel Is Recovered From Chicken Jerky From China Scare